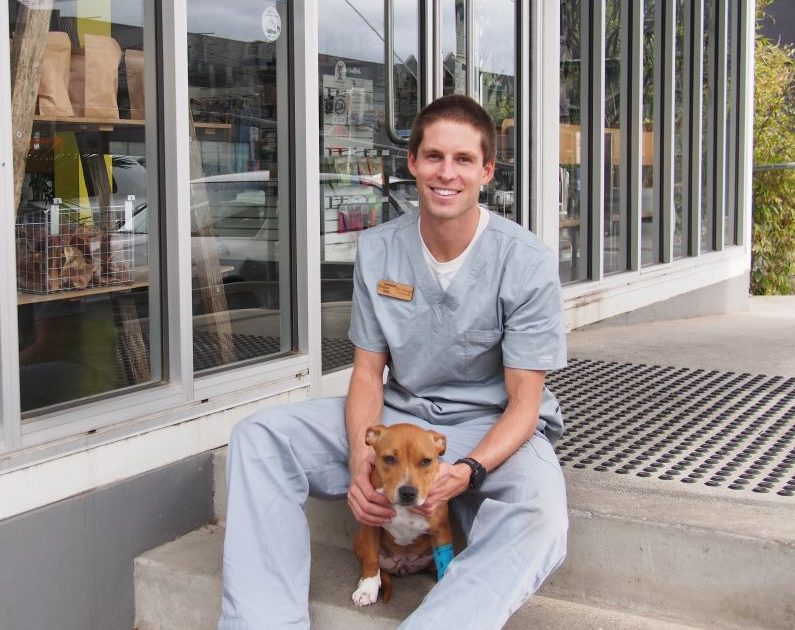 Dr Jarryd joined our team in April 2019 after spending the last 4 years working in London.

Jarryd is originally from the outskirts of Melbourne and graduated from the University of Melbourne in 2014. Jarryd returned to Melbourne with a desire to work for an independent and progressive veterinary clinic.

Working in the UK, Jarryd spent his time working in small animal general practices and as well as a large emergency hospital. Here, Jarryd’s love for surgery developed as well as learning skills for diagnostic imaging.

Outside of work Jarryd spends his time, riding his bike, triathlon training and socialising with friends.

Jarryd is enjoying being back in the cultural melting pot of Melbourne and hopes to one day own a loyal golden retriever.

Back to Our Team